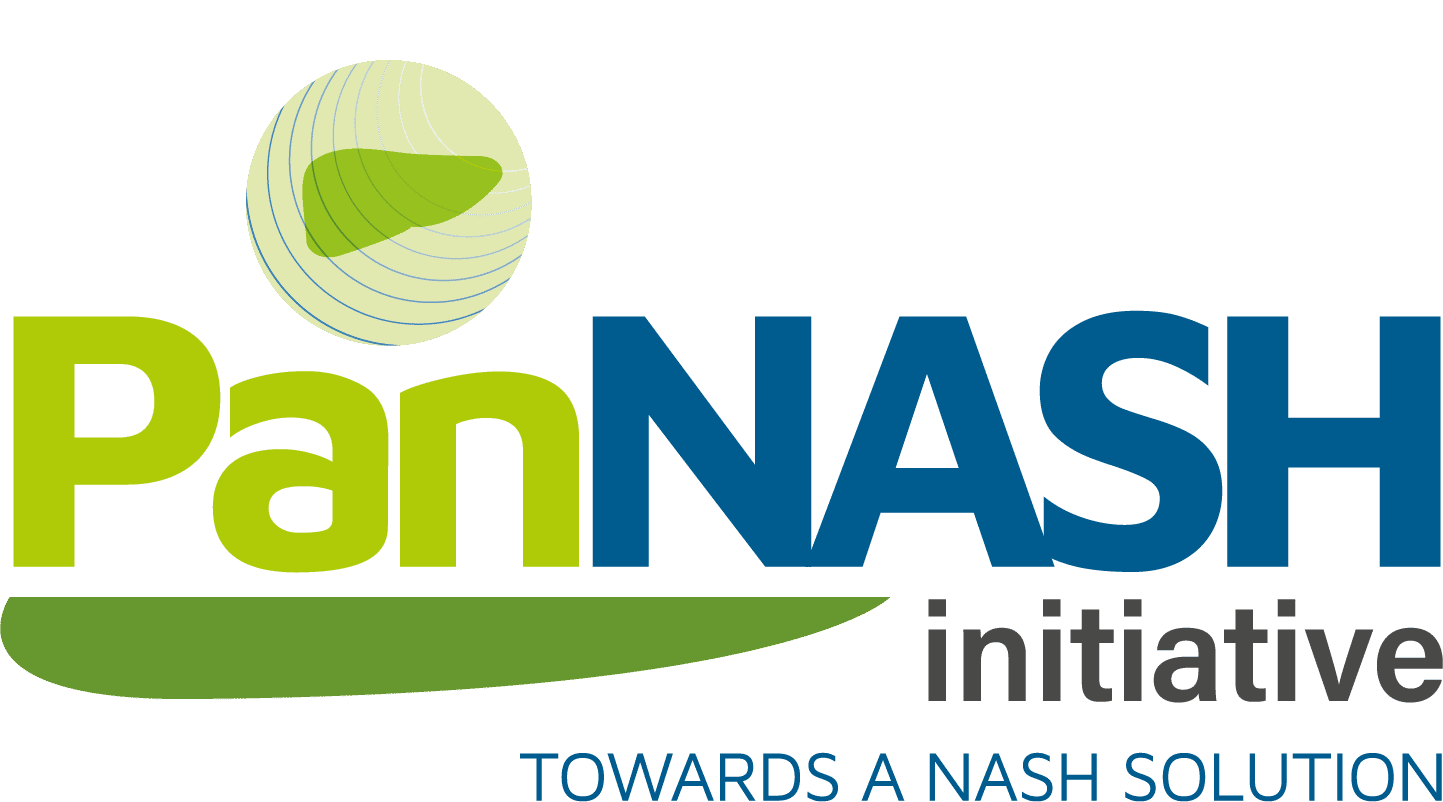 Peroxisome proliferator-activated receptors (PPARs) are a group of nuclear receptor proteins that act as transcription factors for gene expression by binding to specific DNA sequences. They have been shown to have a role in several physiological processes including carbohydrate and lipid metabolism as well as inflammation and fibrogenesis, and represent a promising target for therapy.

PPARα is expressed ubiquitously but most highly in the liver. PPAR-α plays a critical role in the regulation of fatty acid transport and β-oxidation and triglyceride turnover, is involved in regulation of energy homeostasis and is thought to have anti-inflammatory effects through complex regulation of nuclear factor kappa-light-chain-enhancer of activated B-cells (NF-κB) and activator protein 1 (AP1) transcription factors.

PPARβ/δ is expressed mainly in skeletal muscle and to a lesser degree in adipose tissue and liver. PPARβ/δ contributes to the regulation of glucose and lipid metabolism and is involved in regulating mitochondrial metabolism and fatty acid β-oxidation in muscle. It is also present in Kupffer cells and HSCs, and may, therefore, have a role in inflammation and fibrosis since HSCs as well as portal fibroblasts are the main source of hepatic myofibroblasts. Furthermore, PPARβ/δ is also expressed in vascular cells including endothelial cells, smooth muscle cells and macrophages, and it plays an important role in various basic vascular processes such as apoptosis, survival, angiogenesis and inflammation.

PPARγ is highly expressed in adipose tissue and plays an essential role in the regulation of adipocyte differentiation, adipogenesis and lipid metabolism; its activation induces insulin sensitization, enhances glucose metabolism, increases triglyceride storage in adipocytes while decreasing liver steatosis in humans. In addition, it stimulates secretion of the anti-inflammatory cytokine adiponectin. PPARγ is also expressed in HSCs where it plays a key role in maintaining them inactive. Furthermore, forced expression of PPARγ has been shown to reverse activated HSCs to their quiescent state.

Both PPARα-β/δ dual agonism as well as PPARγ agonism have shown beneficial effects on liver histology in phase IIb clinical trials for NASH. Single, dual and pan-PPAR agonists are under development for the pharmacological treatment of NASH.

Interactions between gut microbiota and PPARs in NAFLD

Dr. Nicolas Lanthier (Belgium) reviews the interaction between the gut microbiota and PPARs in NAFLD.

Prof. Rautou, France, discusses a critical component of the diagnosis and management of NASH: biomarkers.

Prof. Rautou, France, discusses a critical component of the diagnosis and management of NASH: biomarkers.

PPARs as candidates for the treatment of NAFLD

References
We use cookies on our website to give you the most relevant experience by remembering your preferences and repeat visits. By clicking “Accept All”, you consent to the use of ALL the cookies. However, you may visit "Cookie Settings" to provide a controlled consent.

This website uses cookies to improve your experience while you navigate through the website. Out of these, the cookies that are categorized as necessary are stored on your browser as they are essential for the working of basic functionalities of the website. We also use third-party cookies that help us analyze and understand how you use this website. These cookies will be stored in your browser only with your consent. You also have the option to opt-out of these cookies. But opting out of some of these cookies may affect your browsing experience.
Necessary Always Enabled
Necessary cookies are absolutely essential for the website to function properly. These cookies ensure basic functionalities and security features of the website, anonymously.
Functional
Functional cookies help to perform certain functionalities like sharing the content of the website on social media platforms, collect feedbacks, and other third-party features.
Performance
Performance cookies are used to understand and analyze the key performance indexes of the website which helps in delivering a better user experience for the visitors.
Analytics
Analytical cookies are used to understand how visitors interact with the website. These cookies help provide information on metrics the number of visitors, bounce rate, traffic source, etc.
Advertisement
Advertisement cookies are used to provide visitors with relevant ads and marketing campaigns. These cookies track visitors across websites and collect information to provide customized ads.
Others
Other uncategorized cookies are those that are being analyzed and have not been classified into a category as yet.
Save & Accept